In 2011 the V&A published Postmodernism. The book was published to accompony the exhibition of the same name at The Victoria and Albert Museum, London.
Gijs Bakker's "Pforzheim 1780" necklace from 1985 is featured in both the publication and the exhibition.

This major exhibition was the first in-depth survey of art, design and architecture of the 1970s and the 1980s, examining one of the most contentious phenomena in recent art and design history: postmodernism.

The book assesses the impact of postmodernism on all areas of art and design. 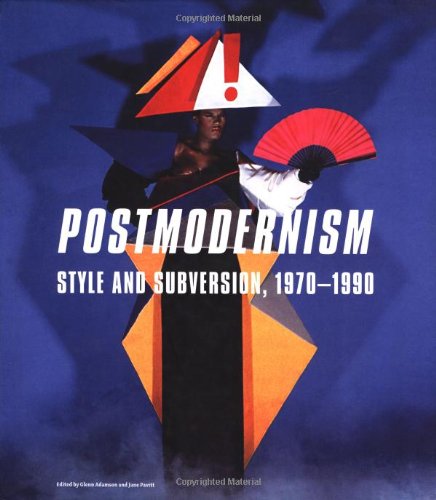